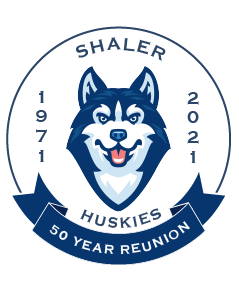 We need to know where you are!

CLICK HERE  for the classmate registry of Shaler Huskies from the class of 1971. This information will be used solely to contact you to inform you of events such as the 50th Reunion and associated planning meetings.

It is not a registration or commitment to attend any event 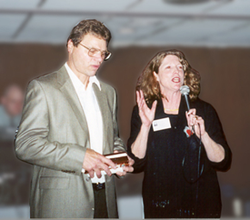 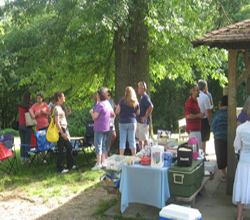 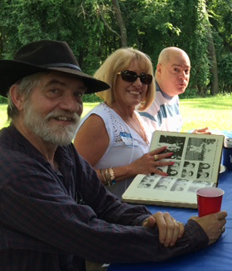