A deadly riot at Attica, the successful hijacking by D.B. Cooper, the publication of the Pentagon Papers, the on-going protests against the Vietnam war, an earthquakenear Los Angeles, and a war between India and Pakistan were the major stories on 1971.

January 1 :
Advertising of cigarettes on radio and television ceases as the Public Health Cigarette Smoking Act goes into effect.

March 14 : CaroleKing is the big winner at the Grammyawards held in Los Angeles.

June 30 : ThreeSoviet Soyuz 11 cosmonauts die when their oxygen supply leaks due to a faulty valve during re-entry.

June 30 :
The Supreme Court gives the go ahead for the New York Times and Washington Post to resume publication of the Pentagon Papers.

July 1 :
Ratification of the26th Amendment to the Constitution, which granted voting rights to 18-year-olds, was completed when the legislature of the 38th State, North Carolina, ratified it.

July 3 :
Elections are held in Indonesia for the first time in 16 years.

September 13 :
Over 1,000 state troopers storm and take back the state prison in Attica, New York, leaving 10 hostages and 30 convicts dead.

October 23 :
The United Nations recognizes the communists in Peking (Beijing) as the legitimate government of China in a vote opposed by the United States.

November 13 : Mariner9 becomes the first space probe to orbit another planet as it encounters Mars.

November 15 :
The People’s Republic of Chinais seated at the United Nations for the first time.

December 3 :
War breaks out between Pakistan and India over Kashmir.

December 17 :
A 15-day war between India and Pakistan over Bangladesh ends.

December 22 :
Austrian KurtWaldheim is chosen as secretary-general of the United Nations. 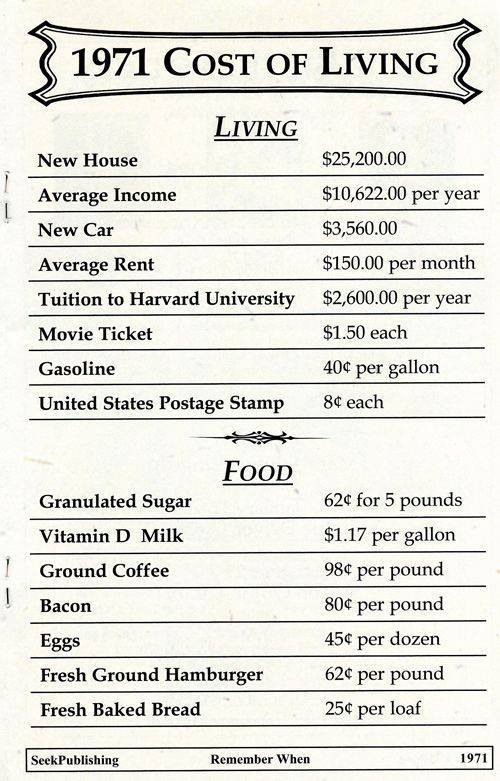 November 17
The Byrds – Farther Along